Mylz Blake ‘17 has a unique coast to coast journey and entrepreneurial story to tell. Growing up in south central Los Angeles, he originally heard about SOU through football and visited Ashland the winter of 2012. After graduating from racially diverse Pacific Palisades HS, he made SOU his choice, which wasn’t an easy thing to do for a young black male.

Mylz was interested in broadcast journalism and digital media and majored in communication with an emphasis in TV, radio and film. He appreciated many of his professors but Howard Schreiber and Andrew Gay stood out for him. Schreiber’s course was all about film and Mylz worked the audio for his instructor’s film, The Deer Whisperer, learning firsthand what it was like to be on a set with many moving parts. Gay taught Mylz how to use Premiere Pro, an editing software that has come in handy for him at every turn in his young career.

After helping SOU to a football national title in 2014 and runner-up finish in 2015, he looked forward to his senior year in 2016. But the Frontier Conference academic all-star tore his anterior cruciate ligament mid-season and though he couldn’t play, he pushed through the anguish and stayed connected by making highlight films throughout the season.

Mylz decided after graduation that he wanted to go to graduate school to gain more experience and knowledge in his career field. “I applied to Syracuse University in New York and actually submitted my football highlight films I made as work samples. My best friend since age 10, Eric Jackson, Jr., was going to graduate school there so when I got admitted, it was an easy choice to make,” he said.

With a brief respite from academia after SOU’s graduation in late June of 2017, he made the coast to coast drive with Eric in two and a half days to start school in July. The Newhouse School of Public Communications at Syracuse is one of the nation’s premier programs with notable alumni like Mike Tirico and Bob Costas, among others. Mylz relished his experience there, earning an MA in multi-media, photography and design.

But while attending, the opportunity arose for Mylz and Eric to partner after taking an entrepreneurship class together. After making some small videos for local individuals, they got positive feedback and decided to start their own business. Taking their name from the Black Panther Party’s philosophies of the 1960s, they formed Black Cub Productions. Keeping community and trust at the forefront of their philosophy, Mylz and Eric have taken a progressive approach and want to be strong men and leaders for the black community.

In late April, Mylz and Black Cub Productions made their first foray into public television, earning a 30-minute spot on New York Public Television with Behind the Woman with Dr. Juhanna Rogers. “It’s been exciting navigating the ups and downs in the small business world and earning the opportunity to be on public television,” he said.

The SOU experience opened up avenues for Mylz in Syracuse that he would have never had without the courage to move and experience other regions and different people. “It was a challenge navigating what people’s perceptions are of young black males in Ashland but I loved it and people were very friendly to me there. I’ve had the same experience in New York,” he said.

There is no doubt we’ll see Mylz and Black Cub Productions earn an even bigger niche in the burgeoning world of digital communications, well into the future!

Learn more: Black Cub Productions and Behind the Woman 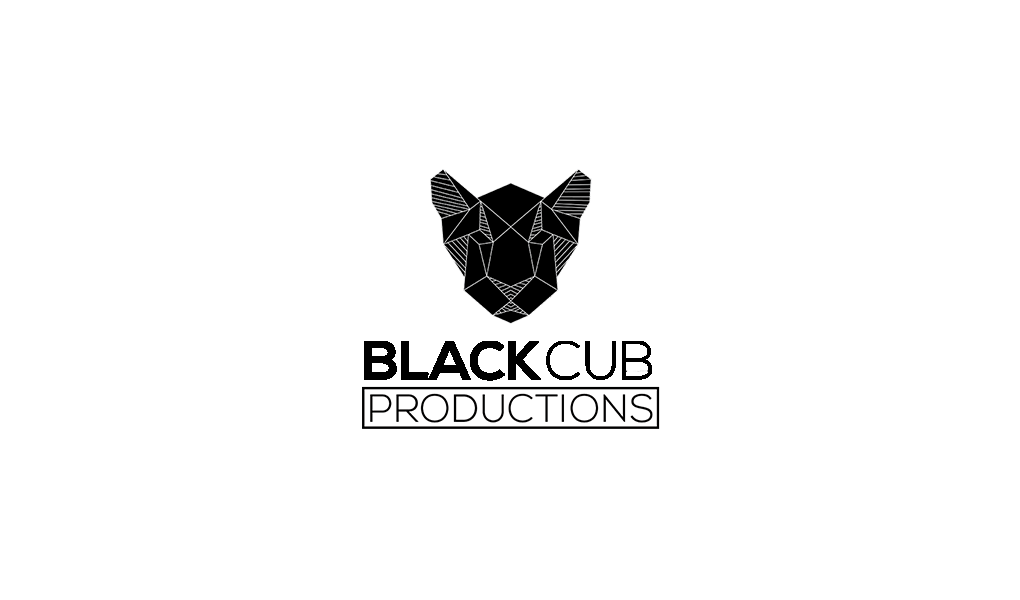 Alumna Makes a Difference in Idaho